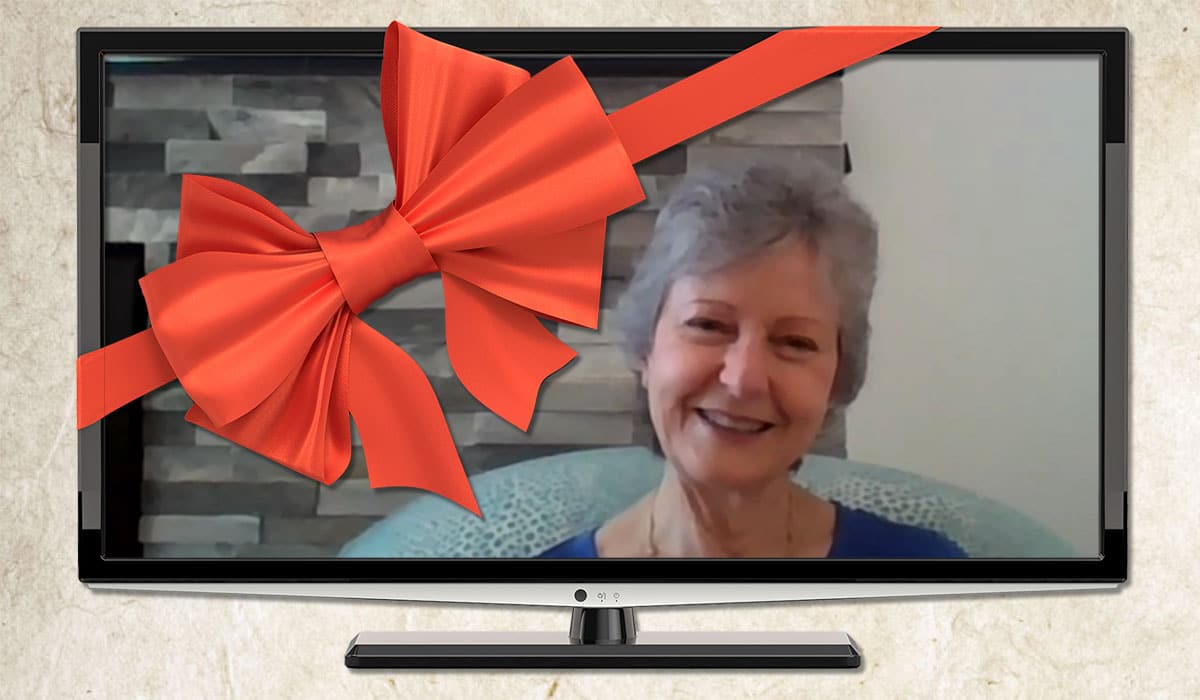 Sam and Rose met at a high school field trip when they were 15, and their respective schools merged to visit a Holocaust museum. Fast-forward to Thanksgiving 2020, when they celebrated their 60th wedding anniversary on Zoom with their four children. Unfortunately, Covid interrupted 50 years of annual Thanksgiving gatherings at various vacation spots around the US. Now they were relegated to their respective homes, glued to computer screens where everyone was reduced to snapshots talking over one another.

Originally, Rose had taken charge of all the cooking and party-planning, which included their extended family of cousins and elders. In what feels like a flash, the kids grew up, the oldest now in their 40s with children of their own. But through all the years, Thanksgiving with family was the sacred event that no one missed. They consider Thanksgiving more of a holiday than Christmas/Hanukah, Easter/Passover, and the rest. Food, fun, and family communion around a bacchanalian spread for which all the adults contributed favorite fixings. Year after year, as the children and grandchildren grew quickly, the elders lamented how fast the time flew between those events, and gave thanks for everyone’s loyalty to these gatherings.

Now there was Covid. Gazing on the pixilated Zoom images, Sam and Rose’s oldest child, Mark, now 51, suddenly felt weepy about mortality, particularly in reference to his parents. He himself had dealt with a cancer scare earlier in the year, plus an empty nest as his last kid left for college. It occurred to him that many details of Sam’s life as the child of Holocaust survivors were unknown to him. Rose also had stories rarely shared about her family history that surely would be of interest to her grandchildren. So, as a coda to the challenging Thanksgiving gathering of 2020, Mark proposed the idea of an oral history to his parents. His siblings quickly seconded the idea and agreed to split the cost of using the services of Live On.

“I’m touched that you care about that stuff,” said Rose, “but who wants to go back and relive all that….”

Sam disagreed, convincing Rose to see this as an honor bestowed by their offspring. “When can we start?” he asked. “I’ll go first. Rosie will see how fun this is — and probably try to correct whatever I say.”

Two weeks later, the project was completed. Mark was thrilled to distribute thumb drives of the Live On interviews to many family members in time for Hanukah. His sister Sophie requested an e-book version for her kids to read, complete with archival footage of Sam and Rose’s history, which Live On happily provided.

As for Sam, he has not stopped talking about the Live On experience. He had no idea how satisfying it would be to resurrect so many details of his earlier years, and he was proud to have his stories captured for the future.

← Prev: "I Have a Camcorder; I Can Do This Myself." Or Not. Next: Why Would Anyone Care About My Life Story? → 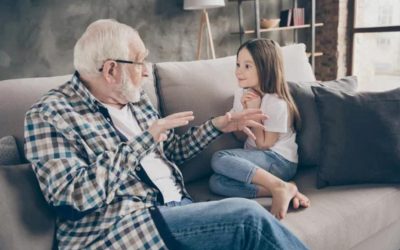 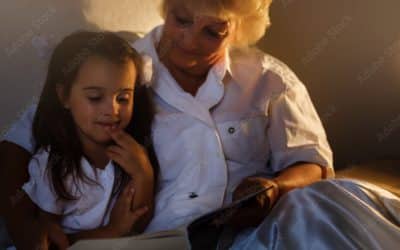 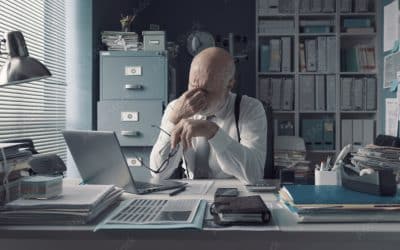 “I wish I could show you when you are lonely or in the darkness the astonishing light of your own being.” – Hafiz...